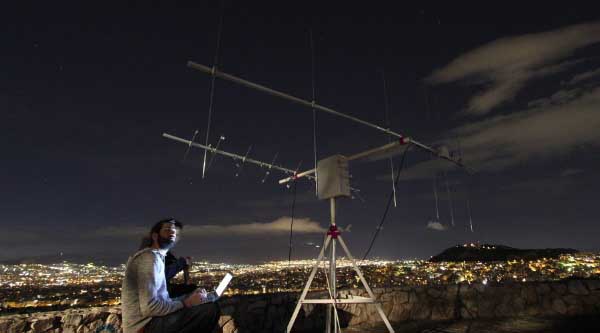 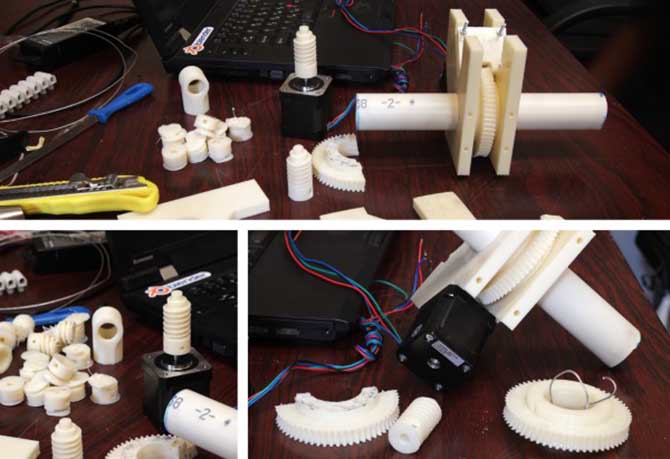 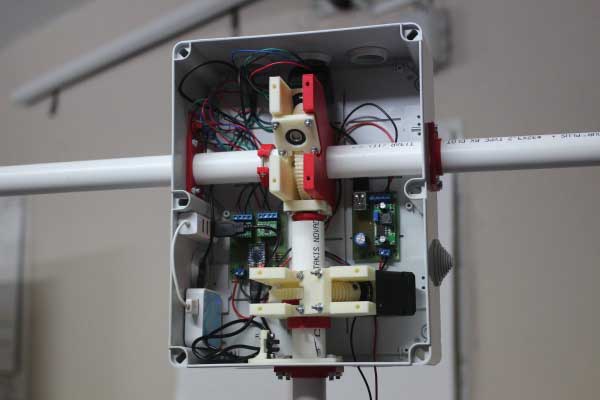 We’ve all known that 3D printing is especially useful to quickly develop small, affordable plastic parts and components for a variety of projects. Not only does it save a lot of many to print and design these yourself, it also allows you to easy prototype and modify your parts.

However, we are constantly surprised by the new and innovative ways this function is practically applied. The latest impressive project we’ve come across is the Greek SatNOGS project, that is developing a functional, complete platform for an open source Networked Ground Station. Through this ground station, that has been developed using a multitude of 3D printed parts, the Greek team has been able to communicate with hundreds of satellites and track these in real-time.

This project began as part of NASA’s 2014 International Space Apps Challenge, an international event of mass collaboration aimed at space exploration and all its aspects, that was held on the 12th and 13th of April this year. The goal of the event was ‘producing relevant open-source solutions to address global needs applicable to both life on Earth and life in space.’ Dozens of projects all of the world participated, including the SatNOGS project based in Athens, and all could focus on a large variety of different projects.

SatNOGS participated in the Virtual Ground Station App challenge, and their challenge was to ‘develop a common antenna kit or directions and an app that can receive data transmitted from these orbiting CubeSats through ground stations around the world to create a global data network. A virtual ground station app that tracks CubeSat locations and downloads their data. The app should visually show the location and path of the satellite and provide data.

In this, they were successful. As they explained on their website, ‘for the first phase of the project we designed, built, coded, documented and successfully tested the hardware and software parts of the platform, that enabled us to real-time track and communicate with satellites.’

Since then, the Greek team of hackers, programmers and engineers have been expanding their project to provide an open-source basis for a community of Satelite tracking enthusiasts. As stated on their website, ‘We love satellites! And there are thousands of them up there. SatNOGS provides a scalable and modular platform to communicate with them.’

To realise this, they are providing open-source designs for both the bulk manufacturing of the ground stations as well as the necessary software to operate them. Impressively, all of this has been realized using existing systems. Recently they have released their second version of the SatNOGS Ground Station, that features a variety of upgrades and fixes.

Especially interesting is their extensive use of 3D printing. As they are a team of volunteers and enthusiasts, this 3D printing technology has allowed them to realise their plans without extensive investments. Indeed, virtually of their little parts and components have been 3D printed – this was even the case for their tripod!

As they revealed in their blog, a vast number of the gears and casings in their second edition SatNOGS Ground Station have been created with 3D printing: ‘Working towards vs of the Ground station Gear Assembly, the SatNOGS hardware team has experimented with various gear designs. All of them were designed and 3D printed from scratch focusing on ease of reproduction and excellent mechanical operation and properties.’

True to their open-source spirit, the SatNOGS team are also making their 3D designs freely available. They can be found here. They hope this will save other Satellite enthusiasts a lot of time, as the design and printing process was, at times, an arduous experience for the Greek team. They went on to state that:

Failing was part of the process. As you can see in the pics above, 3D printing a worm gear can be a monster of its own. After careful calibration and fine-tuning (layer heights, cooling, levelling, infill settings etc) on our 3D printer we were able to consistently reproduce worm and matching gears. We even experimented with acetone abs curing, which (based on the results we are seeing) we believe should be the default for our gears moving forward.

While printing enthusiasts might not immediately think ‘Satellites!’ when tinkering with their desktop 3D printers, this wonderfully inventive open-source project is a very cool application of this expanding technology. Be sure to check out their website! It really highlights the ground-breaking innovative power that 3D printing can bring to small, low-budget teams of creative individuals. 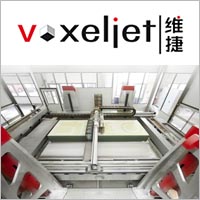 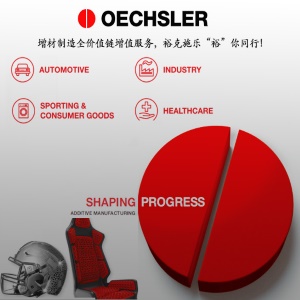 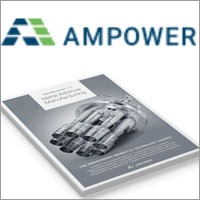 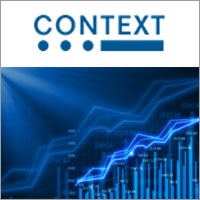 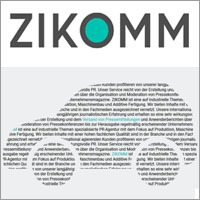